The author during his early journalism days... 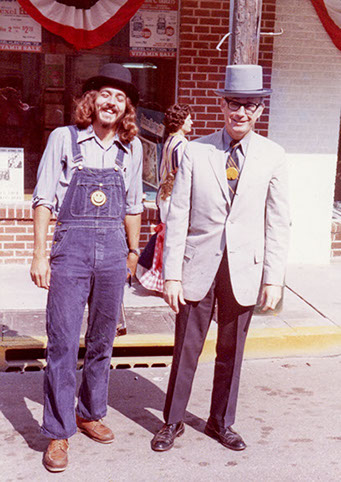 Ken, left,  in 1972 during his Houma Courier days with Ray F. Dill, then publisher and one of Ken's indispensable mentors.  The town was celebrating its 150th anniversary, hence the period attire. Mr. Dill passed away in 2014. Right, Ken in 1977 at the University of Missouri at Columbia shortly before his graduation from the masters' program.

The Louisiana estuary-which fed our gumbo-cooking forebears--is eroding at an alarming rate and yet still has some of the most beautiful  and bountiful marshes, lakes and swamplands in America.

A huge gator in Lake Martin in southwest Louisiana. 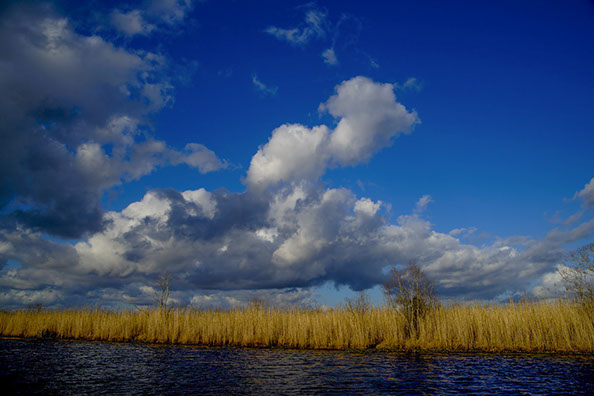 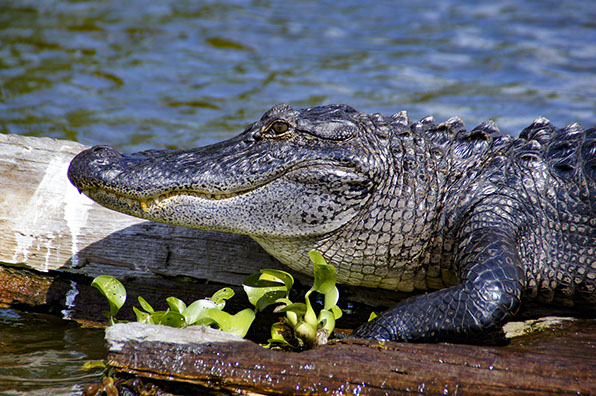 A typical fishing camp on stilts in the salt marshes south of Houma. A lot of

gumbo gets cooked in these camps. 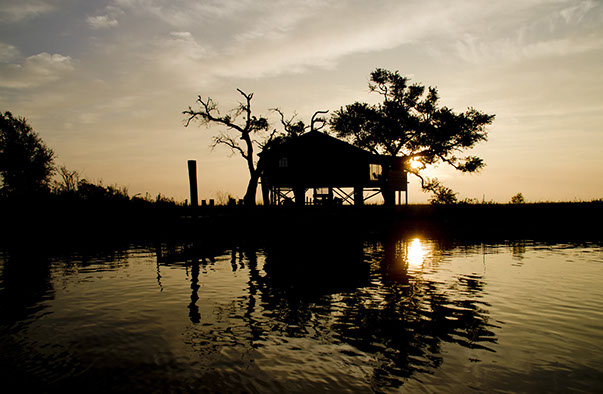 Dead oaks in the marsh near Pointe-aux-Chenes, a sign of the lethal salt-water intrusion that comes with erosion and subsidence of our coastline. 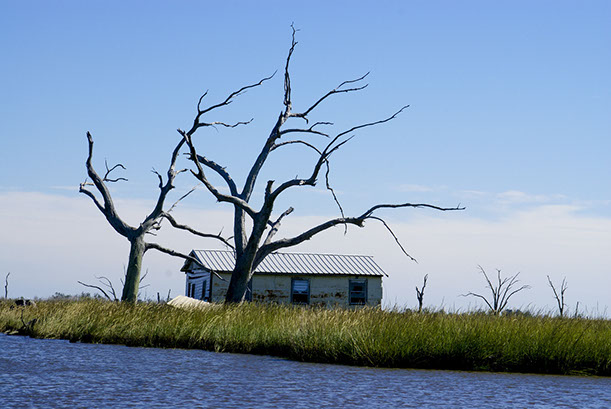 The astonishing sports fishery of Lake Decade, an unimposing brackish lake just southwest of Houma,  is an optimistic sign of the resilience of  our ecosystem despite the pressures it is under.  That's my fish-whispering brother, Bob Wells, in the stern; forward is his constant fishing partner, Dr. Richard Brooke. Bob and the Doc, as they are known, are regulars on Decade and often load up on trophy-sized speckled trout and redfish. I've been on more than one of their Decade trips where we've caught and released in excess of 300 fish--some beauties like the speck Dr. Brooke is holding. 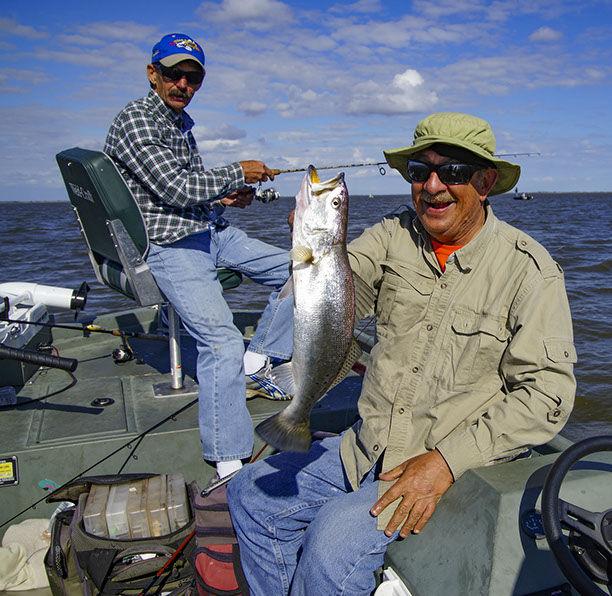 Bob with a beautiful topwater red. 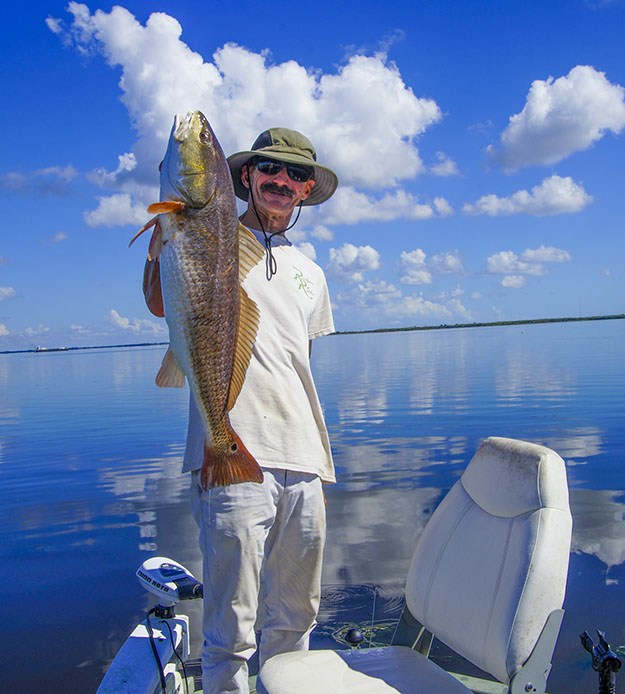 The author with a four-pound Decade speck. 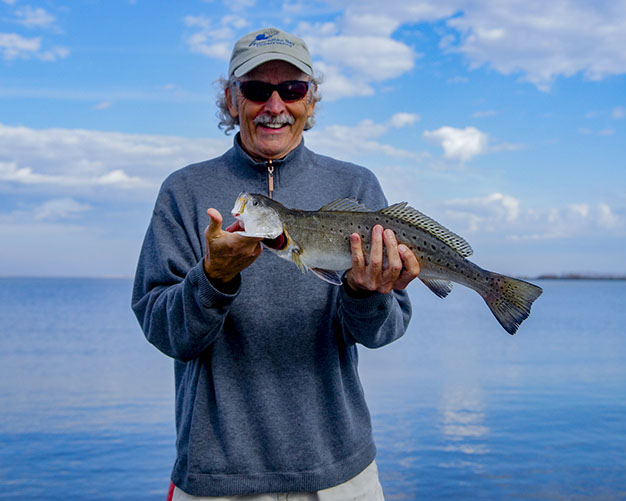